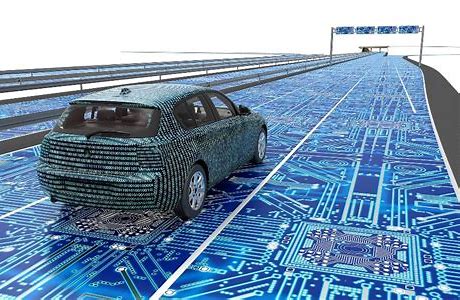 The Smart Infrastructures Developer programme at a glance

Within the MSc in Transportation Engineering and Mobility, it is possible to get a diploma in Smart Infrastructure Developer as well. Activities for additional 10 ETCS are required.
Two specific study programs (SID_A and SID_B) ensure compliance with the general rules. The programs include ten ECTS in addition to the other study programmes of the MSc.

Students should consider their choice for the study programme immediately after enrollment. Students should formally communicate the choice by filling out the Study Program Module and posting it to antonietta.telese@unina.it and gnbifulc@unina.it within the end of October. At the beginning of each academic year, students can reconsider their choices toward the extra activity programme and attain the Smart Infrastructure developer certification.

The classes in the Resilient Networks programme

In the study programme SID_A

In the study programme SID_B 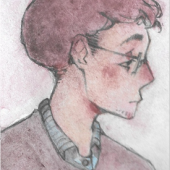 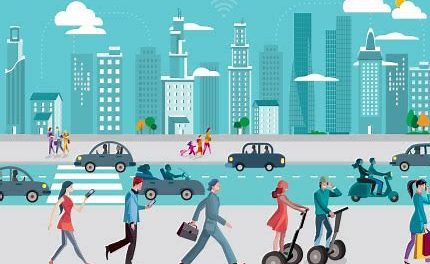 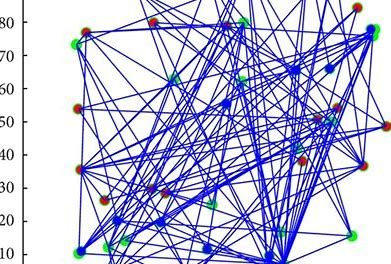 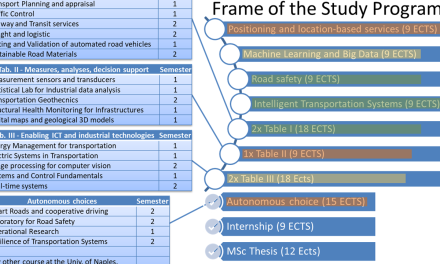 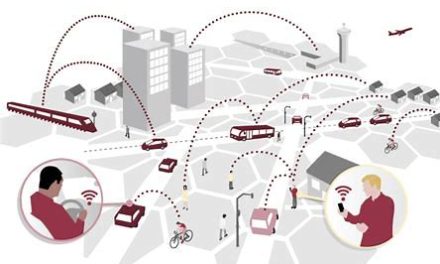